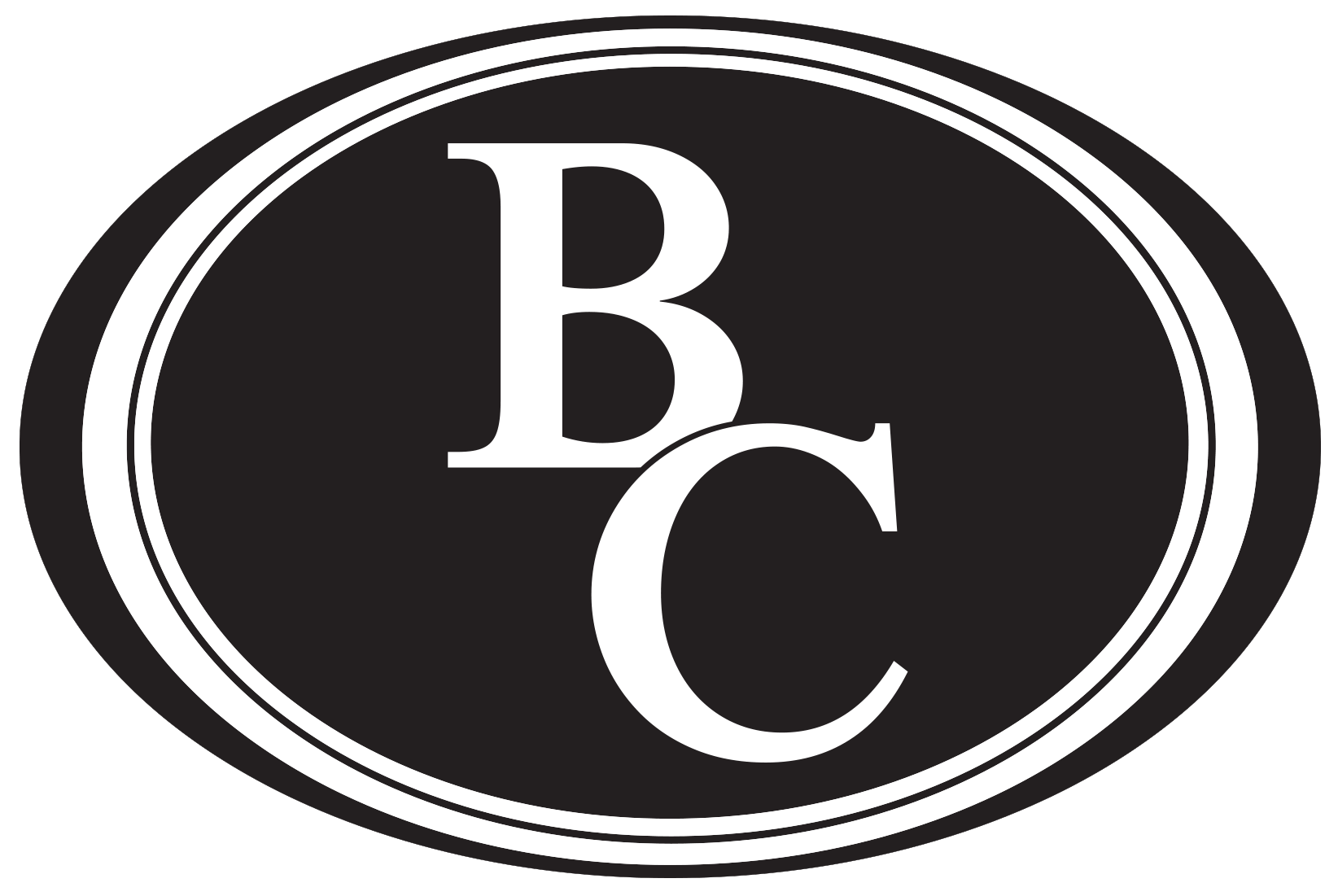 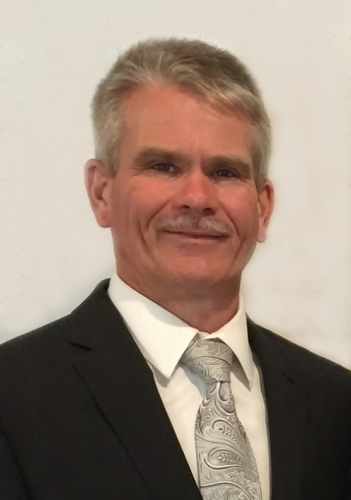 James M. Curry, II is a licensed funeral director/embalmer in the state of Florida, and the owner of Blackburn-Curry Funeral & Cremation in Macclenny.
He was born in West Virginia to James M. Curry of Logan, West Virginia, and Carolyn (Blackburn) Curry of Maxville, Florida. His family eventually moved back to Florida from West Virginia to be closer to his maternal grandmother, Katherine (Caldwell) Blackburn of Maxville and her family.
James has been a Baker County resident since he started 3rd grade at Westside Elementary in Glen St. Mary and is a graduate of Baker County High School, class of 1987.
His interest in funeral service was sparked early in high school when James traveled with his family to Atlanta to attend the graduation of his uncle from Mortuary College. It was his uncle’s career in funeral service that ultimately led him into the industry as well. James started his funeral career working for his uncle, Jack A. Blackburn, as a staff associate, when Jack was the manager of Fraser Funeral Home in Macclenny. After several years of mentoring, James went on to attend John A. Gupton Mortuary College in Nashville, Tennessee. He graduated in 2000 with a degree in Mortuary Science. Once licensed in Florida, James served the families of Columbia and surrounding counties from 2002 until April 2017, when he left Gateway-Forest Lawn Funeral Home in Lake City to embark on the journey of being a funeral home owner back home in Baker County.
James is married to Shannon M. Curry, who is also a licensed funeral director/embalmer, and has six children. 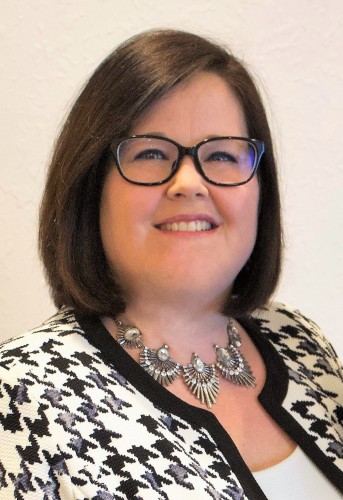 Shannon M. Curry is a licensed funeral director/embalmer in the state of Florida, and the owner of Blackburn-Curry Funeral & Cremation in Macclenny.
She grew up in Live Oak, Florida, the daughter of Travis C. Murphy of Kissimmee and the late Virginia L. (Padgett) Murphy of Live Oak. Shannon is a graduate of Suwannee High School, class of 1994.
Her interest in funeral service started when she was a senior in high school. Shannon worked with a funeral home as a reception/administrator and would occasionally receive a thank you card from a family she helped while working there. That led her to pursue mortuary college and become a funeral director/embalmer.
She attended John A. Gupton Mortuary College in Nashville, Tennessee, and graduated in 2000 with a degree in Mortuary Science. Shannon started her internship in 2001 and received her license in 2002. She served the families of Duval and surrounding counties from 2001 until July of 2014 when she left the corporate funeral industry to be a stay at home mom.
Shannon has been married to James since the fall of 2003. Together, they have two living children; a son, Michael who has autism, and a daughter, Megan. Their first son was born prematurely and passed away due to complications.
Shannon spends much of her free time as an Autism Advocate as well as volunteering in the community.
She is blessed to help her husband James achieve his dream of owning his own funeral home and honored to serve the families of Baker and surrounding counties. 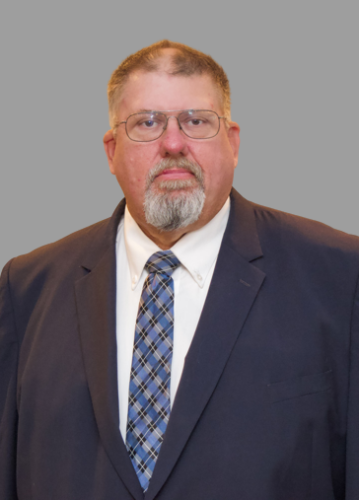 John has been in the funeral industry since 1989 and became a Licensed Funeral Director and Embalmer in 1994. He has been married to his high school sweetheart, Kathy Coffield Allen, since 1989. They have four children, Sarah (Bret), Blake (Eileen), Jeffrey (Elizabeth), Kelly, and grandson, Carter.
When John isn't serving families on the westside of Jacksonville and surrounding areas, he is also Tournament Director of the Jacksonville Bass Club.
Our Blackburn-Curry Funeral Family is excited that John has decided to serve families with us at Blackburn-Curry Funeral & Cremation. 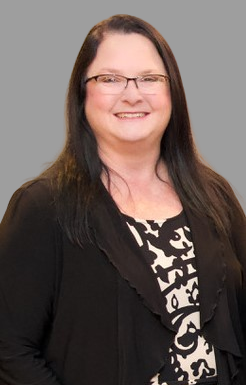 Kimberly Shumate Crews was born and raised in Baker County. She graduated from Baker County High School and married the love of her life, Allen A. Crews, in 1987. They have two daughters and four grandchildren.
Kim joined our Blackburn-Curry family in August of 2019 as a Funeral Assistant after she had an opportunity to assist grieving families with Allen. She stepped into the role of Office Administrator in September of 2022.
Kim enjoys teaching Sunday School and singing at The Lord's Church in Taylor. She loves spending time with her family, especially her grandchildren. Her hobbies include gardening and raising chickens. 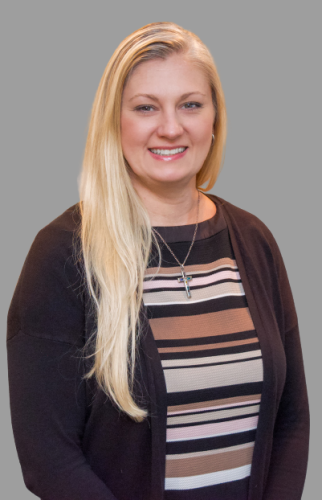